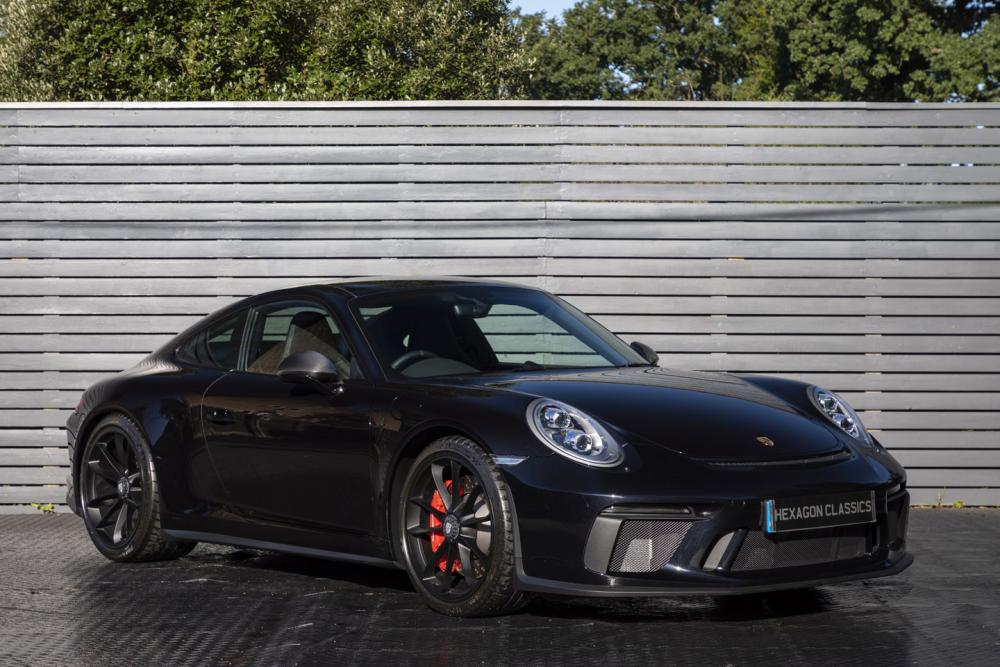 With the first generation 991 GT3 bringing about the demise of the manual Gearbox in Porsche’s GT cars, it was believed by many that Porsche had slightly lost its way in being one of the few sports car manufacturers to provide a manual gearbox in its flagship cars. This absence of a proper manual gearbox that was so essential to the purity of the driving experience in all the previous iterations of the GT3 was rectified with the second generation of 991 cars.

The GT3 RS has remained as a PDK only car but the GT3 has been released in two forms. The standard GT3 comes with an option of PDK or manual transmissions, but the Touring edition was available only as a manual, much in same in the same vein as the 911R that provided the inspiration for the Touring edition.

With outcries coming from far and wide with the second generation of 991 911’s all utilising a turbo charged flat six, it was a breath of fresh air when the GT3 retained its naturally aspirated 4.0 litre flat six. The car was described by Evo magazine as possessing ‘all round excellence’ and as having ‘a fantastic engine.’ For buyers looking for the purest 911, the GT3 Touring provides the answer.

The car on offer today in presented in a stunning black with black wheels and black interior. With an extensive list of options including Sports Chrono Package and the Bose Premium Sound System and Porsche no longer producing GT3 Touring’s, this is one of the best opportunities any enthusiast will find to own a GT3 Touring. Having covered just 485 miles since new, this is surely an opportunity that cannot be missed.