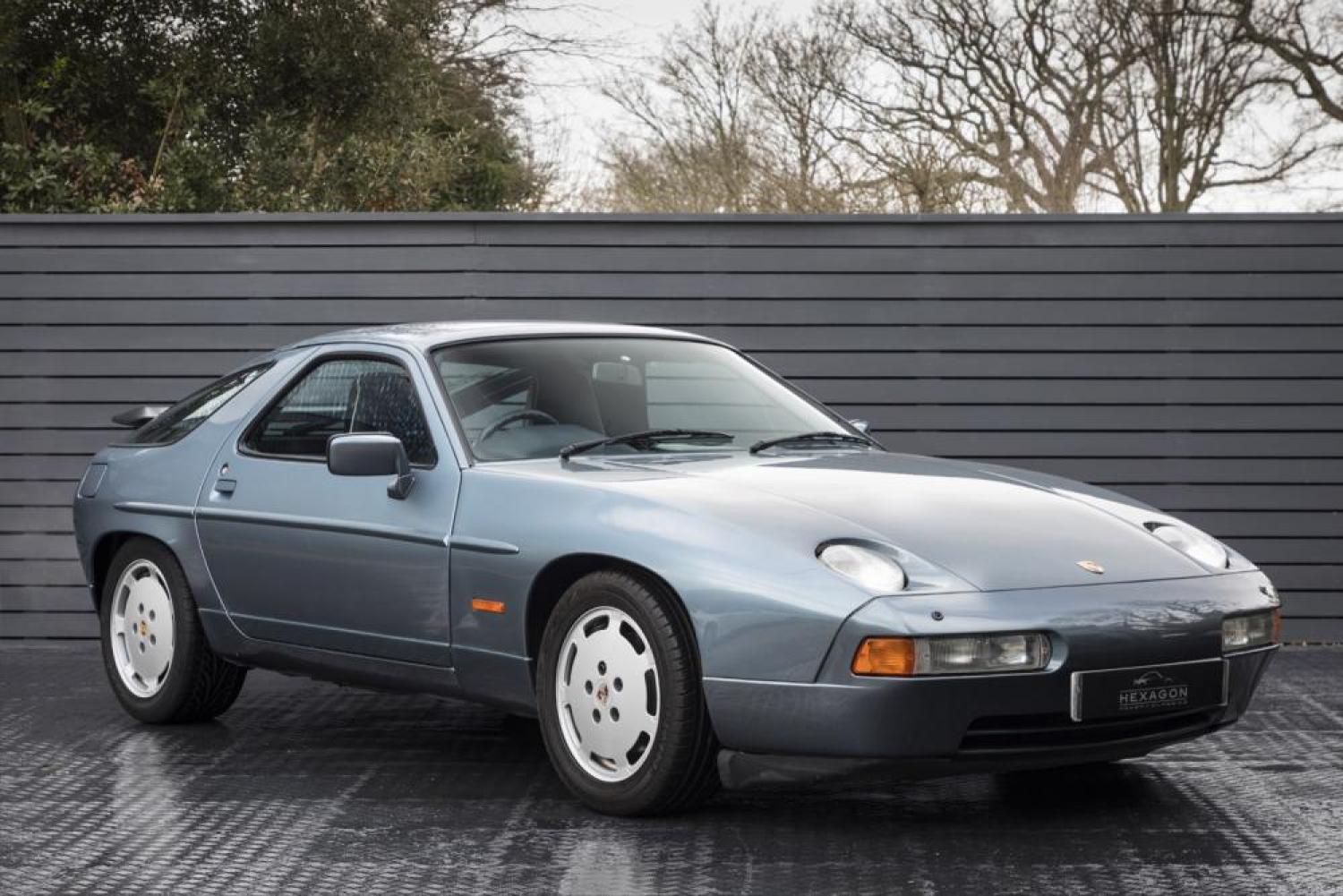 This wonderful example of the Porsche 928 S4 provides a special opportunity to purchase one of the remaining low mileage examples of Porsche’s flagship model.

The 928 S4 variant debuted in the second half of 1986 as a 1987 model, with an updated version of the 5.0 L V8 for all exports markets which produced 316 hp. It had a larger torque converter for the automatic variants and some fairly significant styling updates, including the new style front & rear bumpers and rear wing which gave the car a cleaner, sleeker look.

The true class of this car is only fully revealed on close inspection of the interior, with its sumptuous materials and ergonomically conceived layout. The driving experience can only be described as superb.

Supplied new by AFN Ltd Porsche West London, the vehicle was delivered to its first owner on the Isle of Man, where local Official Porsche Centre Corkill’s looked after its maintenance, whist in his lengthy ownership. Presented in immaculate condition, this Porsche 928 has 16 service stamps, and an excellent history file. It is supplied with spare keys, MOT and tax disc history. A fresh major service, cam belt, tensioner and water pump change were carried out just 1,000 miles ago by our own Porsche-trained technicians. This low mileage, low ownership, 928 S4 is now ready to be enjoyed.