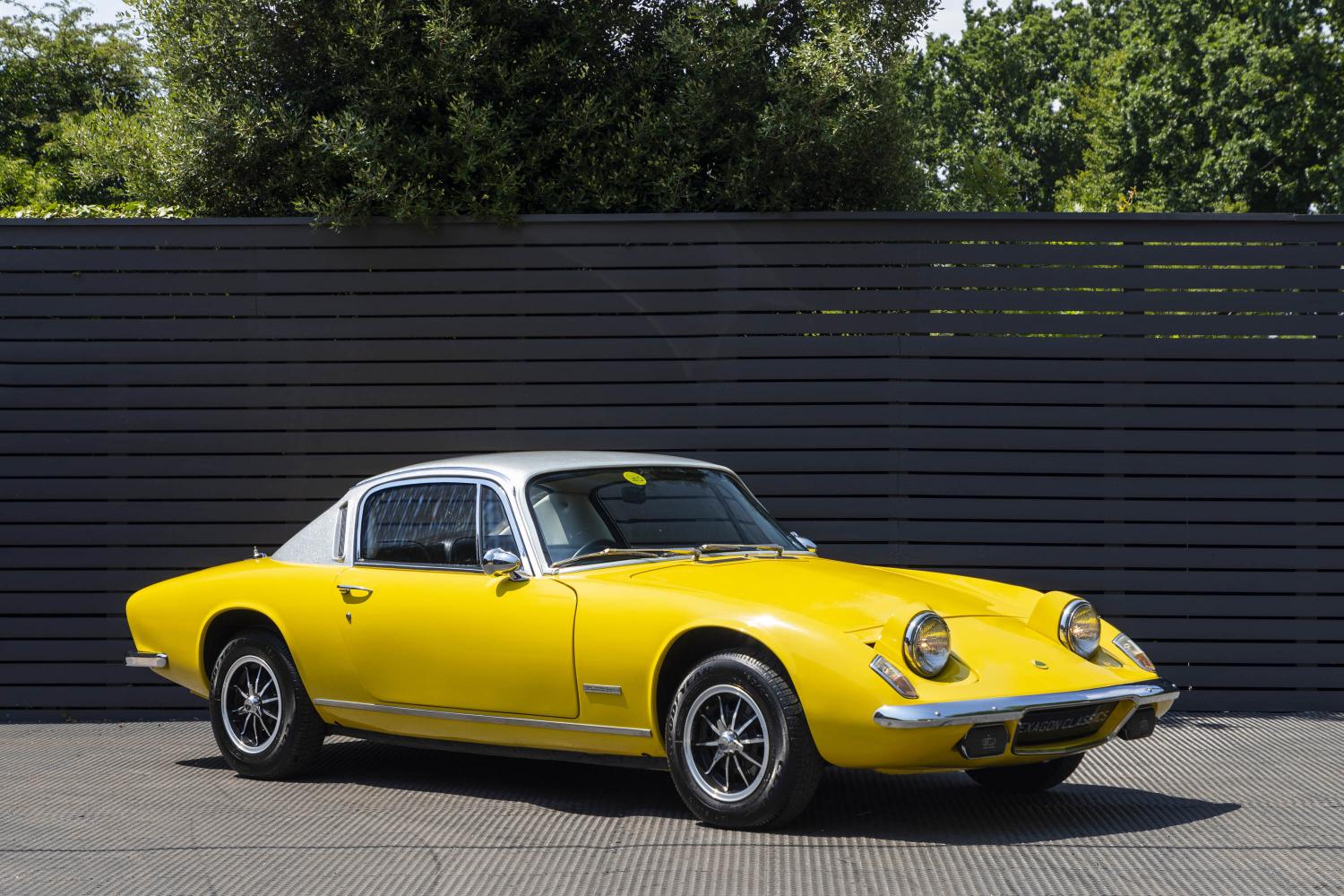 Hexagon Lotus London is delighted to offer this very special Lotus Elan Plus 2S.  The Elan 2 was revealed to the world in 1962 with a 1500cc engine and a four-speed gearbox in a small and stylish 2-seater roadster form. Colin Chapman’s first road going passenger car, the Elite, presented a great platform from which to build upon when it came to the Elan. Soon after the Elan was first produced, Lotus realised the need for a car that could accommodate the families restricted to the ownership of just one car. The Plus 2 (code named M20) was born and introduced in 1967. The car was 30cm longer, and 18cm wider than the Elan, making it more spacious for both the front seat occupants and it also enabled two small seats to be fitted in the rear. The Plus 2 had arguably better proportions than the Elan and the styling was unmistakably Lotus. Hexagon of Highgate decided to develop the theme even further by engineering our own Plus 2 S Cabriolets in the early 1970’s!

The subject of extensive recommissioning and large expenditure, our car had a new Lotus galvanized chassis fitted, as well as a fresh body and roof repaint to period colours. A new veneered dashboard was fitted, and the wiring loom replaced. The original 1558cc Big Valve engine, four-speed gearbox, differential and brakes have all been rebuilt, new suspension was fitted, and an electronic ignition installed to improve reliability. The carpets and roof lining were renewed, as was a new wheel and tyre set. The Plus 2S has covered just 7,000 miles since the major works. The Plus 2S has been carefully maintained by Lotus specialists ever since and has wanted for nothing.

The car is available to view at our London showroom.